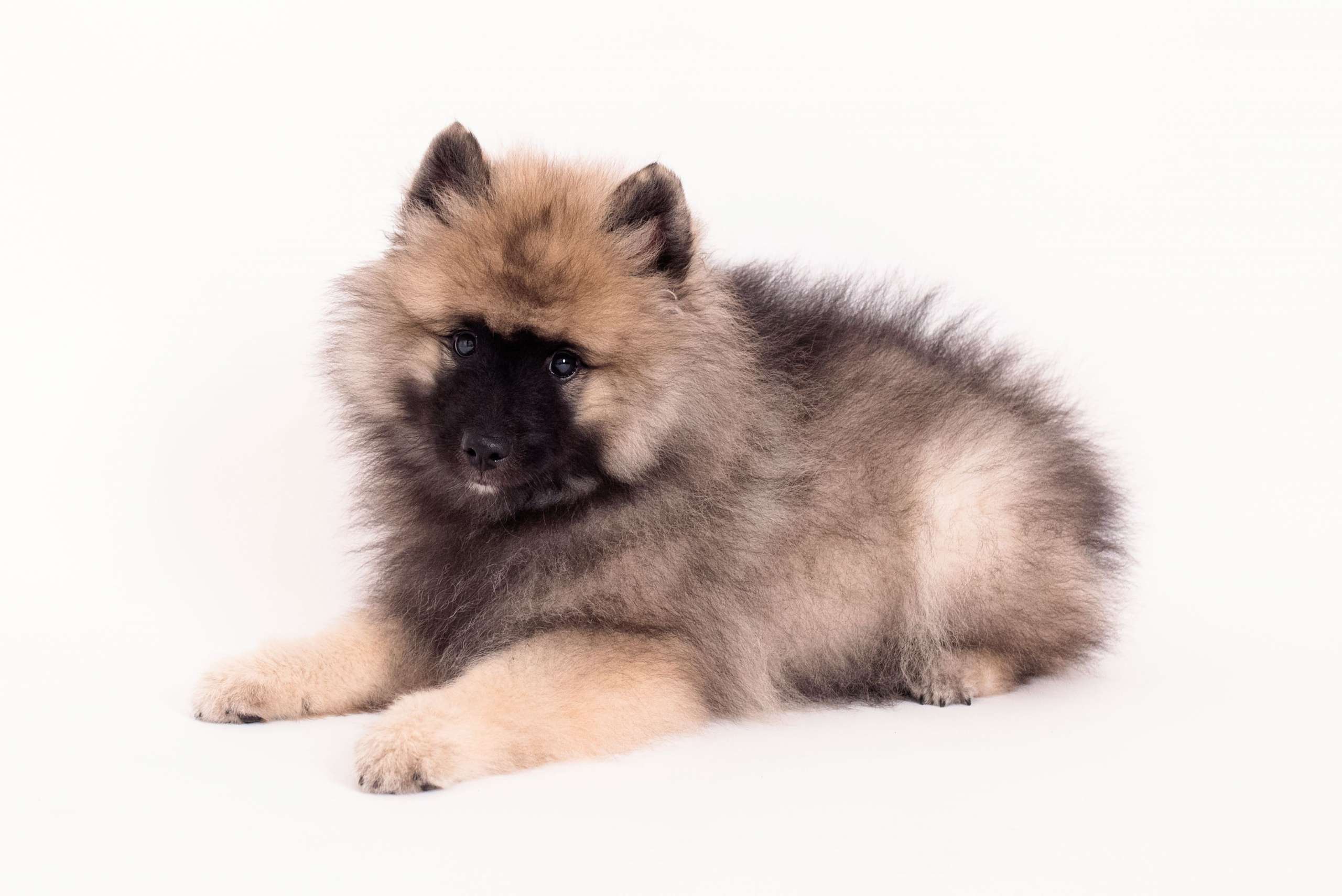 As a Certified Dog Behavior Consultant, I talk with many people about different methods used to train their dogs.  Being a trainer that works on scientifically supported methods of building confidence, creating replacement behaviors, and decreasing anxiety and aggression with reward-based training, I am firmly against any use of force and intimidation. I often hear the following comment from people: “everyone has their opinion about how to train dogs.”

I want to address this comment.  An opinion is something that is supported by weak, or often, no evidence at all.  A scientific fact is one that has a vast amount of supporting evidence.  This evidence has been proven in numerous peer-reviewed, controlled, studies and experiments.

Psychology 101 teaches students about B.F. Skinner’s work with Operant Conditioning and the four quadrants.  Don’t get overwhelmed; I am going explain and discuss just two of the four quadrants introduced in the college course here, so you will have a better understanding about the opinions vs. facts that this blog post is focusing on, and then apply the principles to two different case studies in the next blog post.  If you would like to learn more about all four quadrants and how they are used in dog training, comment on this blog and I will be happy to write another post about it.

Positive punishment refers to adding something to the dog so that he will no longer practice the unwanted behavior in the future. Shock collars prong collars, and choke chains are examples of this.  The dog wants to avoid the conditions that created the pain, so he is less likely to perform the behavior that leads to it.

So how does opinion come into play with this blog?  It does when people argue about positive reinforcement (providing a cookie to reward a job well done so the dog will do it again) being better or worse than positive punishment (applying a shock to a dog so that it will stop a behavior and be less likely to do it again) and what is better for the dog.  When concerning a dog’s emotional well-being, science says that positive reinforcement is that way to go.  The dog is rewarded for its efforts and never afraid of being hurt physically or emotionally.

However, many that support shock, prong, and choke collar training (positive punishment) say that there are no harmful effects on the dog. They will say that the shock only tickles the dog, the prong is just annoying, and the choke does not cut off enough air to cause pain.

But how can that be?  By definition, these punishments must be harsh enough so that the dog will not repeat the behavior that caused these tools’ use to happen again. If they were merely annoying, then the dog would easily ignore them and repeat the unwanted behavior.  For positive punishment to work, the punishment must be strong enough for the dog to want to avoid.  Pain is something that every living creature wants to avoid.

So, when someone tells me that it is an opinion when I say that these collars and the correction methods used with them are harmful to the dog, I tell them that it is a scientific fact.  Not only is there physical pain, but there is also emotional pain associated with its use.  On the other hand, positive reinforcement training helps dogs to learn what you want, and it helps them to do so while enjoying the process. 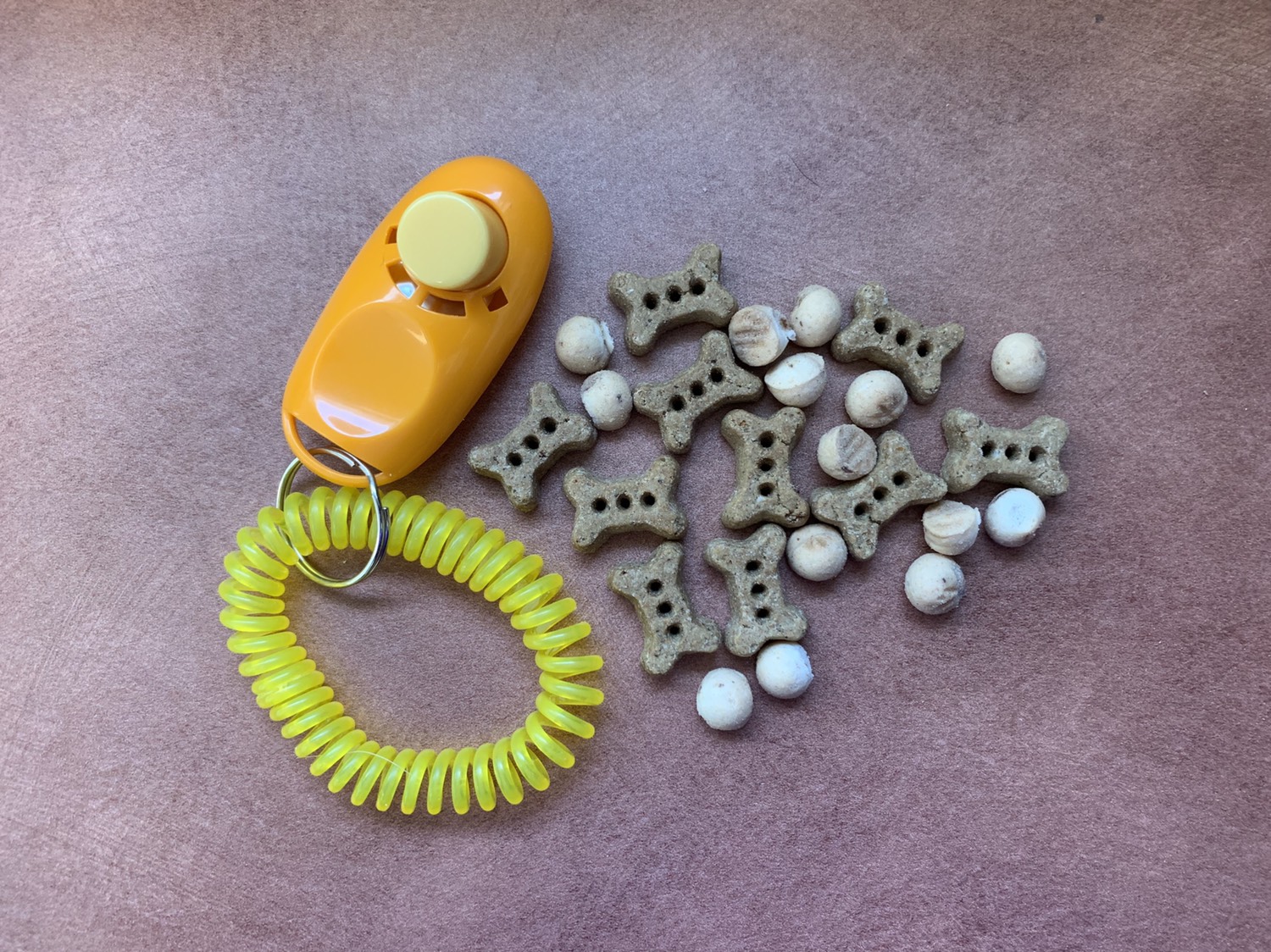 How to Use the Clicker 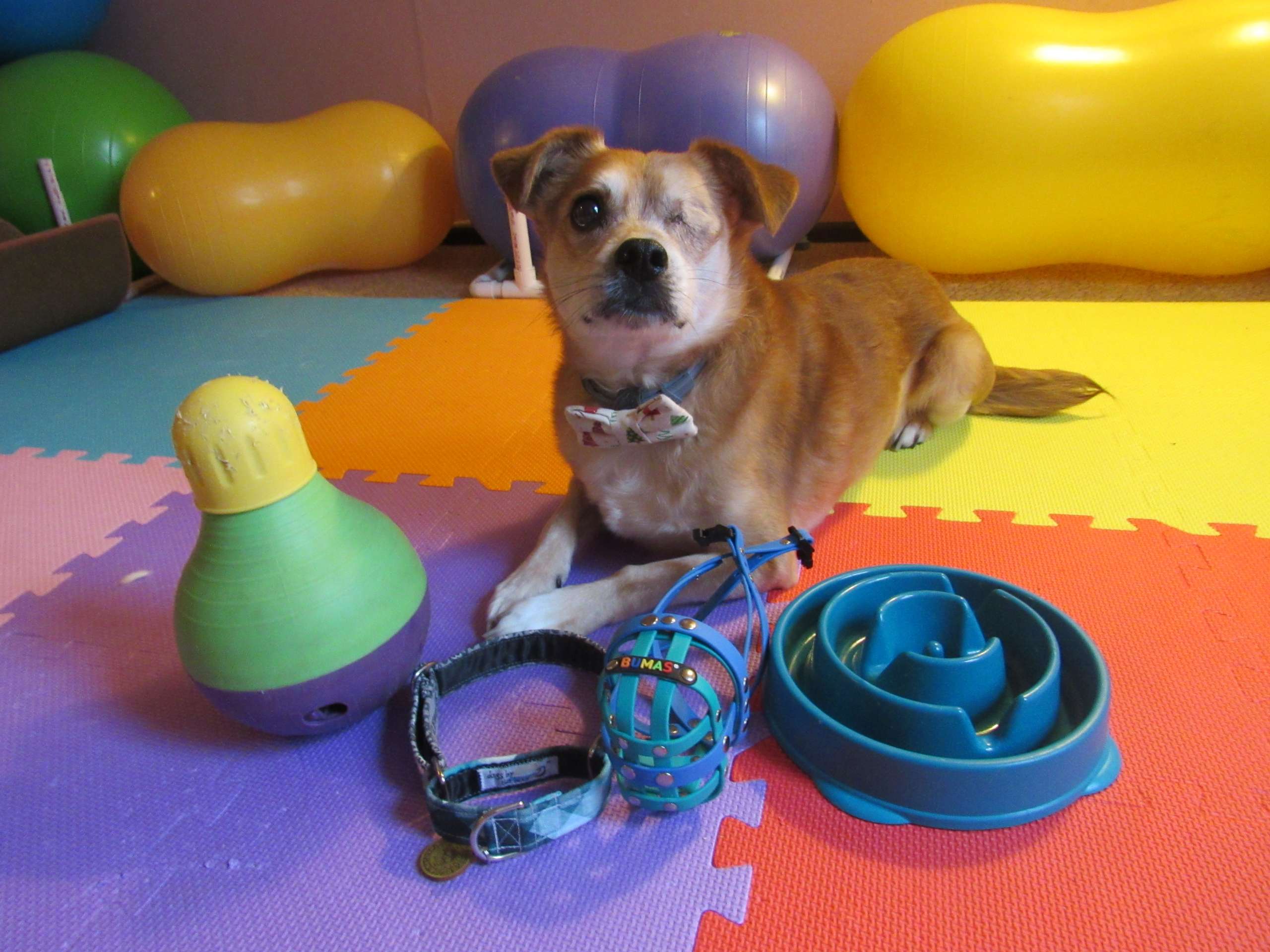 Great explanation. We have certainly seen the benefits of positive reinforcement with Cally. We have also seen the effects punishment has had on the dogs we rescued in the past, before they came to us. In some cases the damage took years to undo, until the dogs finally believed they could trust us.

Yes, sometimes the damage is done and you have to work very hard to get back. Sometimes it isn’t fully possible. I will be explaining more about that in the next post.

I would love more information on the four quadrants. As I understand it at the moment, negative reinforcement can’t happen unless there has previously been a form of positive punishment. You can’t take away an aversive without first applying it. I would love a clear explanation to help me understand,

Hi Jenny,
I would be happy to do a post about the four quadrants. I will plan to have it up by the end of the week!

Hi Jenny, I actually came across another blog that does a great job covering your question. Here it is: https://eileenanddogs.com/2013/11/19/negative-reinforcement-positive-punishment/

Hi, I would ask that to the writer of the blog post that I linked above. My blog post is currently dealing with Positive Reinforcement and Positive Punishment.

Don’t be! I am happy to answer questions related the topic of the post.