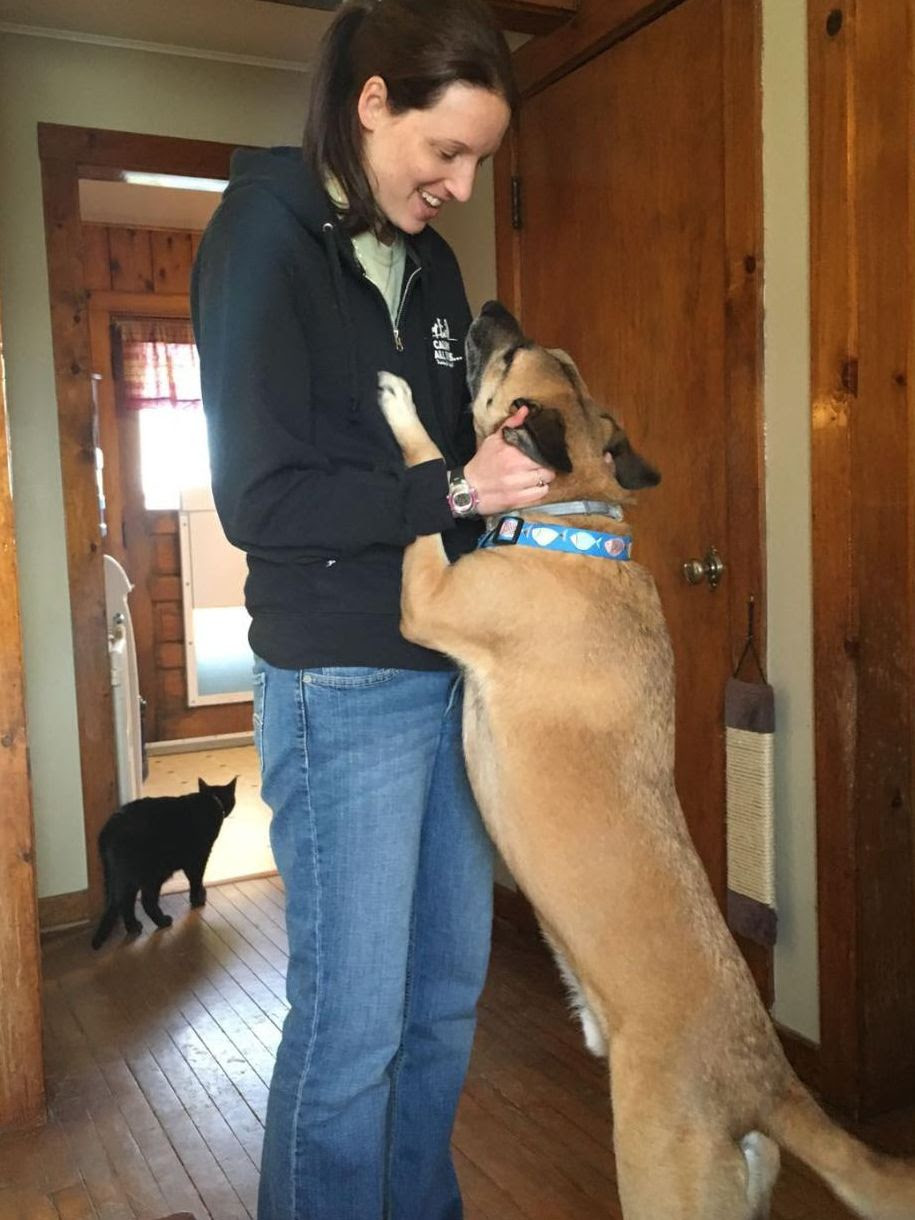 Unwanted jumping is one of the most frequent problems faced by dog owners. Dogs jump on people for many reasons, the most common being that the dog wants attention. Although we may not mean to, when we tell our dog to stop jumping, we are actually increasing the likelihood that the jumping will continue in the future. This is because he gets attention for it. Here is a list of actions you might be doing that actually might promote the jumping.
· Yelling “off!” When you yell at your dog, you are giving him attention. Negative attention is still attention.
· If you push your dog off you, you are giving him attention. Many dogs will also interpret this as play behavior and jump even more.
· If some of your friends or family allow your dog to jump on them, your dog is getting rewarded with attention. It will be very difficult for your dog to learn not to jump on people if everyone is not on the same page.
· Eye contact is also considered attention.
If your dog jumps, turn yourself away and remove all forms of attention. Even with the best intentions, owners often and unknowingly, train their dogs to jump by creating a behavior chain. Here’s an example:
.

.
This will continue to happen unless the dog is “caught being good” before he starts to jump and is taught what to do instead. Rewarding your dog while he is being good and performing behaviors that you like will lead to a reduction in attention-seeking behaviors. In addition to this, the environment must be managed so he cannot continue to jump. Examples of this are leashing when a guest arrives and placing your dog behind baby gates.
.
When you first start to teach your dog not to jump, it may take a little while for him to figure out what you want. Don’t forget, that he has been rewarded for jumping in the past, so he just needs some time to realize that he will no longer get rewarded for jumping, but he will be rewarded for alternate appropriate behaviors that he offers.
Here is a video of a puppy learning to sit right away when he gets to me, instead of jumping.
This next video is of Coby working with me during a daycare training session. He had a history of jumping as he walks next to a person and when he greets them. Coby worked on getting rewarded simply for keeping his feet on the ground. He sat many times and I rewarded him for this, but sitting was not necessary in order to earn a treat. You will see that I often reward him with two clicks and treats in a row for keeping his feet on the floor. I found that he would try to jump after he got the first treat, so I wanted to teach him that he needed to remain on the floor after he received it.
When Coby jumped, I took away all attention and then started the activity again. He did not get a treat for sitting right after he jumped so we could avoid creating the behavior chain described earlier.
It is up to the owners to teach the alternative behaviors they prefer. Examples of alternate behaviors include (but are not limited to) going to the mat, sitting automatically when he wants something, fetching a toy, hand target with nose, etc. What would you like your dog to do in various situations? Make a list and then teach him.
.
.Many owners still want their dogs to be able to give them hugs. I wanted the same for Cooper and taught him to put his front legs on my stomach when I asked for him to do so. I taught this after he had learned, and was consistent with, the alternate behaviors that I had taught him. I did see that he regressed slightly with his original training not to jump but he quickly got back on track when I went back to reinforcing for the behaviors that I wanted. If Cooper jumped on me, I did not discipline him. It was up to me to help him understand what I wanted in a fun and positive way.
.
.
.
.
.
.
.
.
.
.
.
.
.
0 0 vote
Article Rating
February 18, 2019
Author:Tori Ganino
Tags: dog obedience, dog training, jumping, obedience 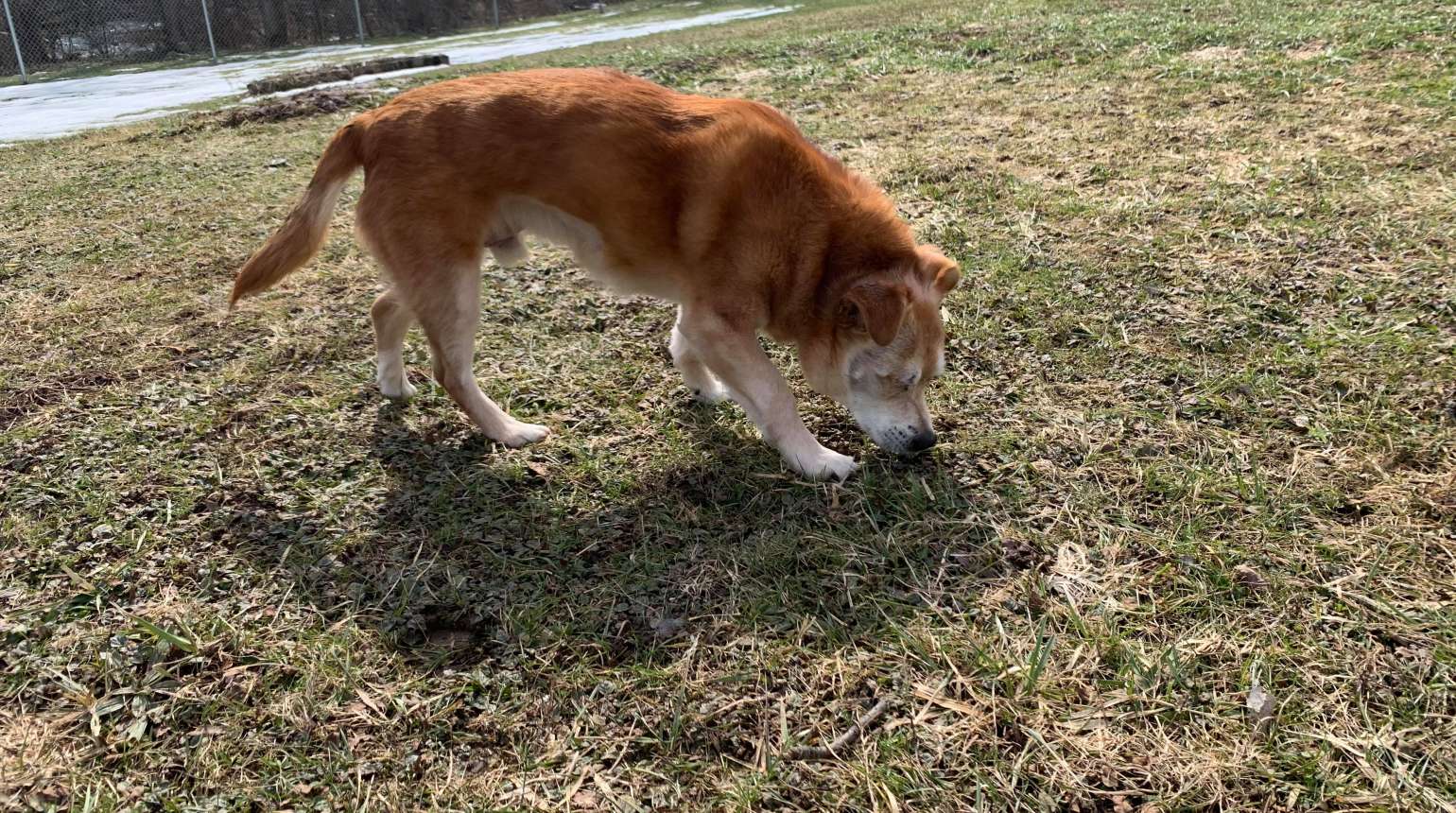 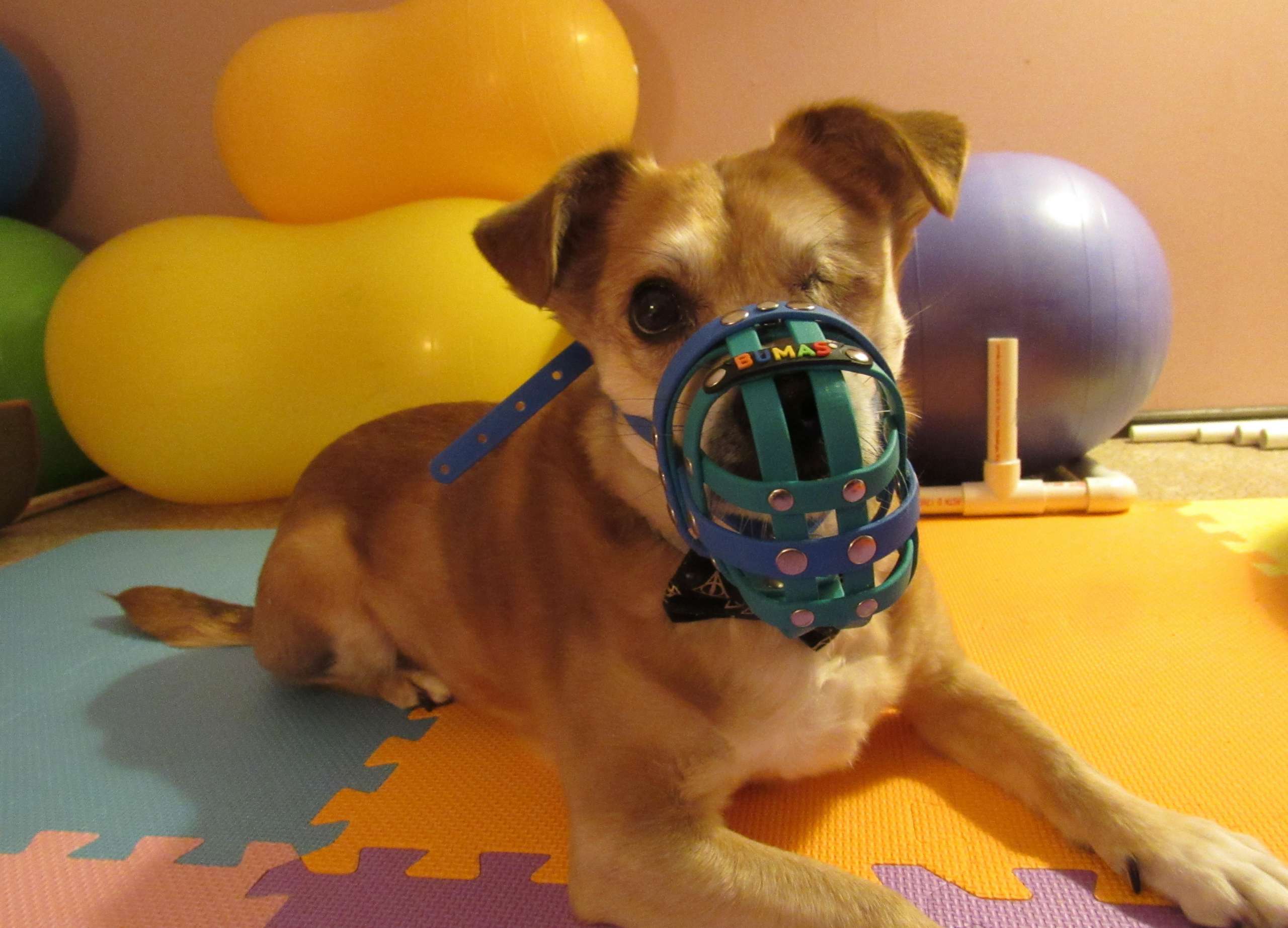